Today, 08.06.2017 we celebrate the anniversary of the day I went
to pick up my little Sweetheart Princess Lina-Valentina at her fantastic
breeder in Germany. It took me 2 years to find Lina-Valentina, but I
found her:-)
I LOOOOVVVEEE her so much and I am so grateful, that she is mine !!!
Lina-Valentina is a true Princess and very girlish, but she is also a tough
cookie - she came, she saw and she has roled the world ever since <3 :-) 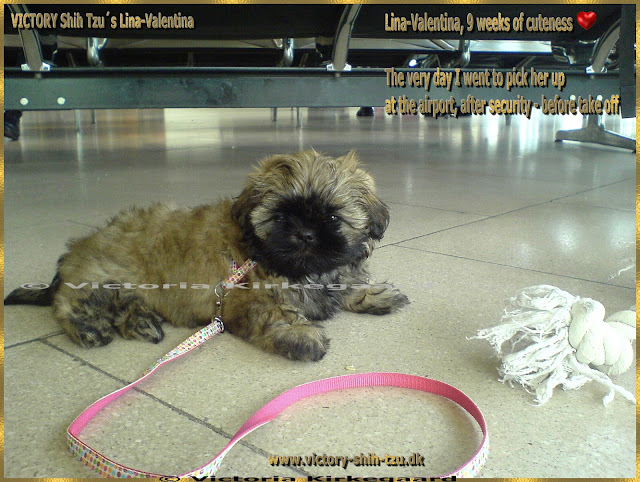 My Sweetheart Lina-Valentina the very day I went to her fantastic breeder to pick her up. Photo: At the airport in Germany - after security, before take off. 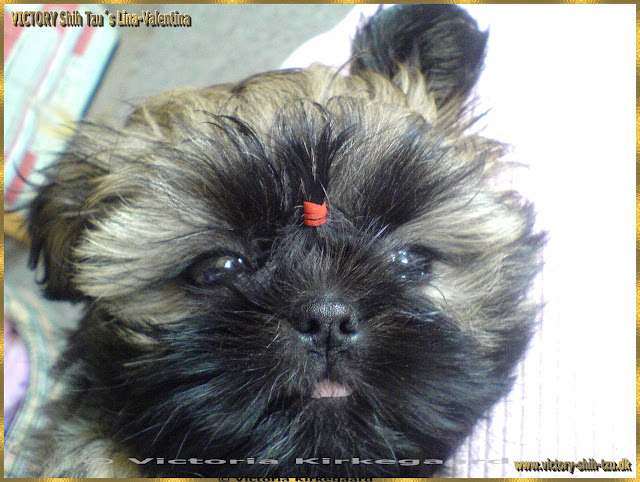 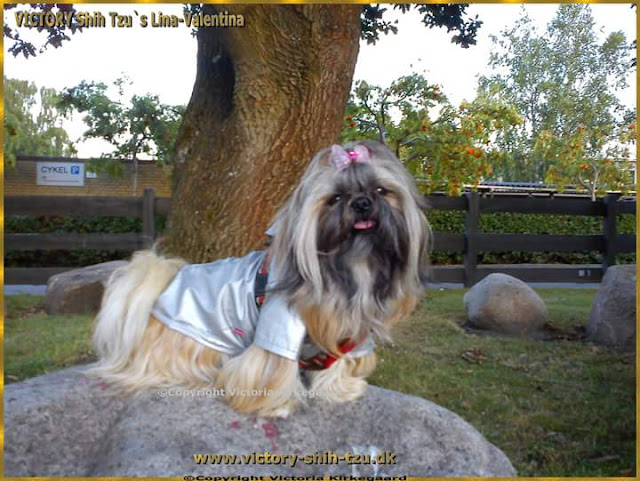